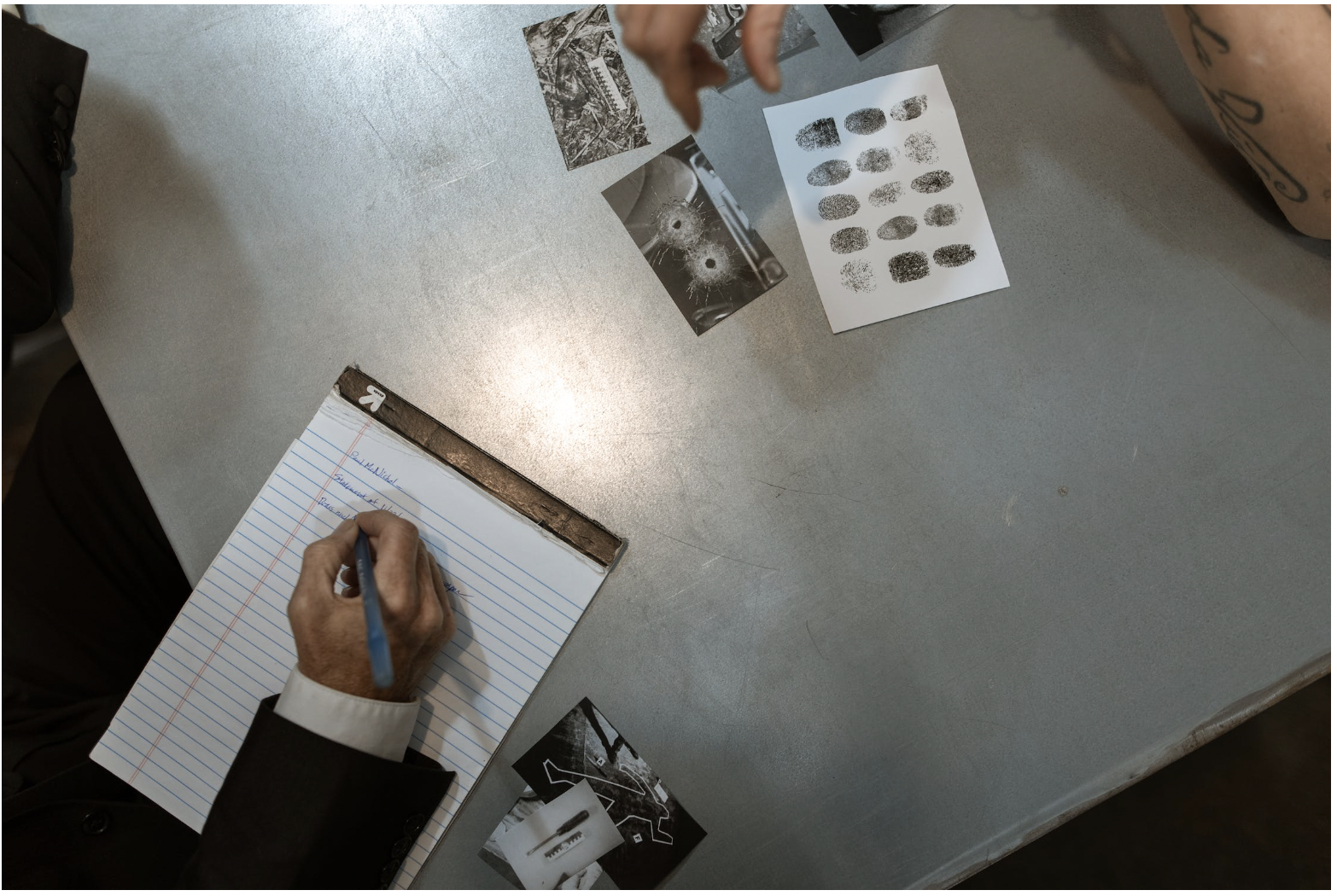 An affidavit is a written or spoken declaration that is made under oath or affirmation. An affidavit can be used to verify information in your records, provide proof of something you have already stated, or serve as evidence in court. In some cases, an affidavit may be used instead of a signed statutory declaration when making a legal statement. For example, if your spouse files for divorce and accuses you of being physically violent with their children, they may ask the judge to remove their children from your custody due to this allegation (for more detailed information on this subject see our article on Domestic Violence). This can require them to prepare an affidavit stating their case against you which would then be presented at court for consideration by the judge who will make his/her own decision based on what he/she has heard thus far in the case.

What is an Affidavit?

An affidavit is a written statement of facts. It’s similar to an affidavit but more detailed, because it contains all the information needed to prove your claim.

An affidavit may be sworn or affirmed. If you need to use an affirmation, make sure that you get help from someone who knows what they’re doing if possible (like a lawyer).

An affidavit can be used in court proceedings, as evidence against someone else’s claims or accusations against you; for example: “I affirm that my name is Jane Smith and I’m signing this document because I’ve been threatened by Mary Jones.”

Who can swear or affirm an affidavit?

Anyone who is 18 years of age or older can swear an affidavit. If you are under 18, your parent or guardian must sign your affidavit for you.

In order to be mentally competent, you need to be able to understand what it means and why you’re signing the document in question. If someone thinks that they might not be mentally competent at the time of signing an affidavit, then they can have a lawyer represent them instead of making their own decision about what’s best for them as individuals and/or as citizens of this country by using this method (i.e., swearing).

Someone who has been bankrupted cannot swear an affidavit unless they were discharged from bankruptcy within two years prior to filing; however, if someone has had their bankruptcy petition dismissed due only  to lack sufficient resources such as liquid assets such as cash reserves then there would still be no bar preventing anyone else from affirming based on knowledge obtained through independent research done outside court proceedings (i..e., affidavits).

What are the requirements for a sworn or affirmed affidavit?

When can a person swear or affirm an affidavit?

A sworn or affirmed affidavit is used when someone has been asked to give evidence of their own knowledge. This can be done by either the person making the request, or by someone who knows them well and wishes to support their statement. A sworn or affirmed affidavit must be supported by other evidence (such as documentary evidence), but does not require witnesses to be present at court.

What are the requirements for using an affidavit?

There are some specific rules which apply when using affidavits:

When should I use an affidavit instead of a statutory declaration?

An affidavit is generally used for legal purposes, while statutory declarations are typically used for non-legal purposes. For example, you may need to use an affidavit if you’re applying for a student visa or permanent residency. If your application involves immigration law and/or the United States Department of Homeland Security (DHS), it is likely that your common law wife will ask you to make this document in order to prove that she was legally married at the time when she entered into her relationship with you.

Similarly, it’s also possible that someone might need an affidavit from themself because they’ve been arrested or detained by police officers who suspect them of committing certain crimes such as driving under influence (DUI) or drug possession charges against minors aged 16 years old and younger (minors aged 17 years old). In these cases where there may be serious consequences if brought back home without having obtained proper documentation beforehand – both personally but also professionally – then perhaps this should be taken into consideration first before rushing through everything else just because someone wants something done immediately instead of taking time away from work hours spent waiting around until everything else gets sorted out later down road

A notary public can help you create an appropriate affidavit.

A notary public can help you create an appropriate affidavit. A notary public is a person appointed by the government to witness signatures and administer oaths and affirmations.

The reason why you might want to use a notary public is that they’re trained in what constitutes legally admissible evidence in court cases. This means that if your affidavit doesn’t contain all of the information required by law, it may not be admissible as evidence—and could invalidate your case!

The more you know about affidavits, the better equipped you will be to use them in your own life. While they can be fun and easy ways to support your legal claims, they are not always the best option. The best way to get accurate information is through responsible research, which should include consultation with an attorney or other knowledgeable source.

Talk to an Expert